More than 2,000 criminal cases resolved. Our firm has never lost a trial!

CALL us now for a FREE CASE EVALUATION with the BAY AREA’S TOP SPANISH LAWYER!

We are available all day, every day! 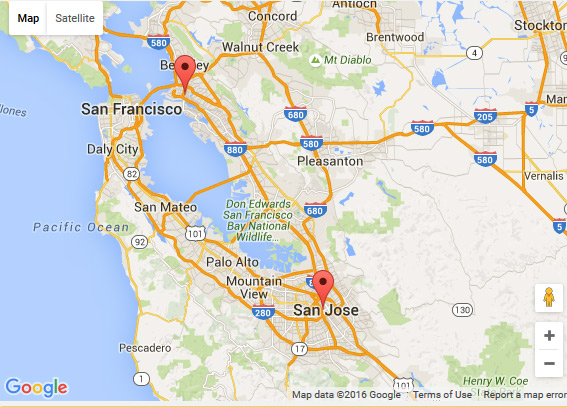 WHY CHOOSE A SPANISH LAWYER?

The criminal defense Spanish Lawyer can represent Spanish speaking clients in the court. The lawyer can make the clients understand their rights and the laws according to which they can be saved or spared from the wrath of the law. A lawyer who speaks both Spanish and English fluently and also has a command over the language can make both the parties understand the grievances and issues pertaining to the law. He can make better defense strategy for the Spaniards explain them the procedures with ease.

Not only the better understanding but also the clients would feel at home with a person who knows their language and who would stand by their side no matter what may come. People involved in criminal cases in the countries which are not their own have a very peculiar case of experiencing the loneliness and detachment from the world. They start feeling that they would never ever get to see the sunlight in Free State. They have no one to talk to as no one understands their language. When the lawyer who speaks their language come to them, they start feeling positive and have a hope that they could be free one day.

Once the case is in court, the Spanish Lawyer can defend his client effectively because of the better understanding of the case. He can instigate the people and manipulate the non-Spanish speaking people according to his whims and fancies and defend his client without much confrontation.

IS IT BETTER TO HAVE A SPANISH LAWYER?

To represent such people in court is a difficult task for non Spanish Lawyers. It becomes easier for everybody if a Spanish lawyer or Spanish speaking lawyer represents these Spanish speaking people in courts. The court will also be able to understand the grievances and defense opinions and counter allegations of these people and come out with justice which they may be deprived of because of the language barrier otherwise.